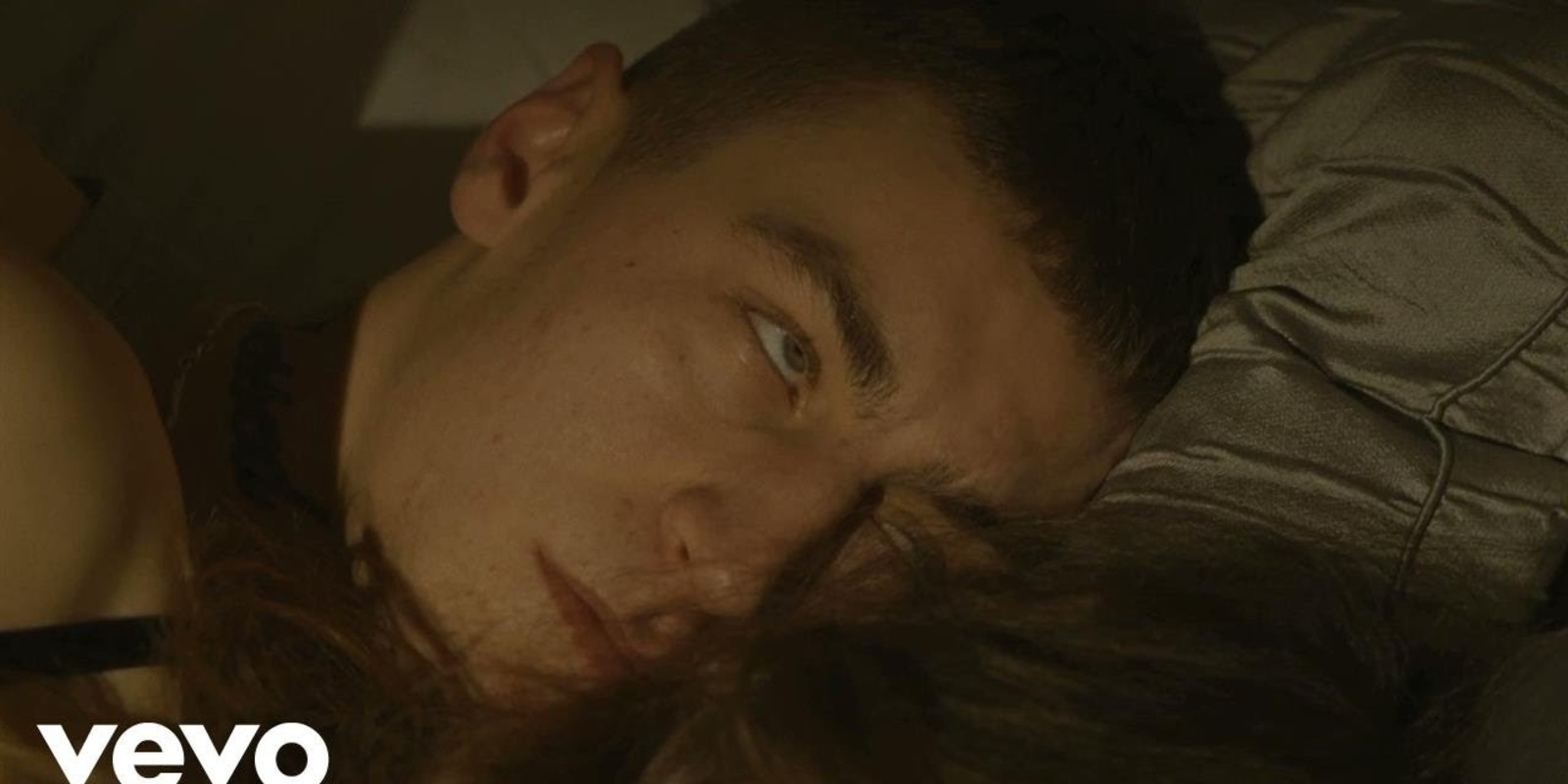 Created in 2015 by General POP and licensed to Polydor/Universal Music, Pop Records is proud to announce the release of POSTAAL's first album.

"Little is known about the musical duo POSTAAL beyond their first names. The band consists of Dennis, a British singer, songwriter, and producer, and Hervé, a Frenchman of similar talents. The pair makes electronic music that’ll get you dancing, surely, but more notably, they’re not afraid to write about subjects greater than the sum of themselves." Interview magazine

Check out their new music video for "Darkness", co-directed by Hervé (go to the top of the page).